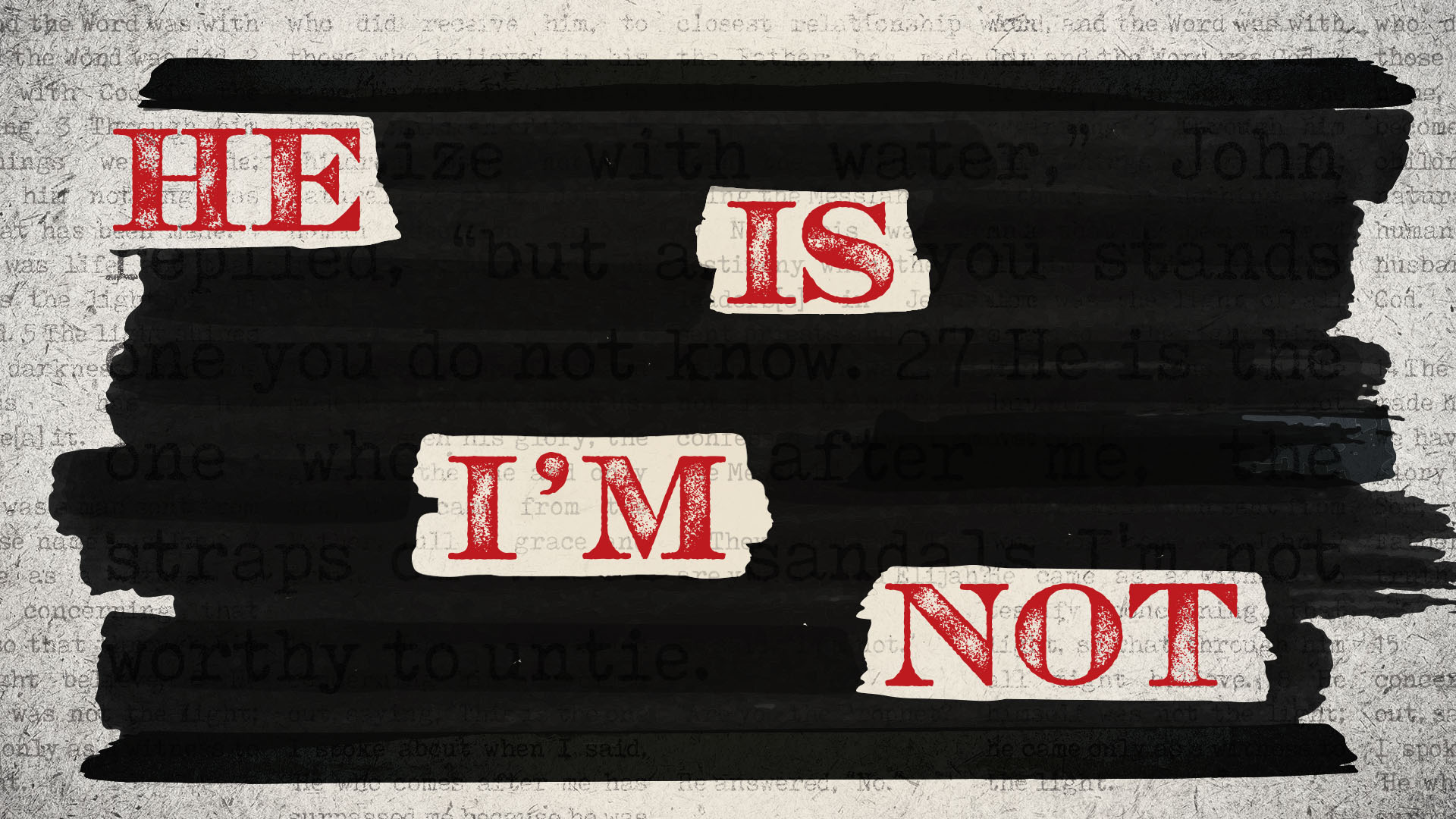 1 Now a man named Lazarus was sick. He was from Bethany, the village of Mary and her sister Martha. 2 (This Mary, whose brother Lazarus now lay sick, was the same one who poured perfume on the Lord and wiped his feet with her hair.) 3 So the sisters sent word to Jesus, “Lord, the one you love is sick.”

4 When he heard this, Jesus said, “This sickness will not end in death. No, it is for God’s glory so that God’s Son may be glorified through it.” 5 Now Jesus loved Martha and her sister and Lazarus. 6 So when he heard that Lazarus was sick, he stayed where he was two more days, 7 and then he said to his disciples, “Let us go back to Judea.”

8 “But Rabbi,” they said, “a short while ago the Jews there tried to stone you, and yet you are going back?”

9 Jesus answered, “Are there not twelve hours of daylight? Anyone who walks in the daytime will not stumble, for they see by this world’s light. 10 It is when a person walks at night that they stumble, for they have no light.”

11 After he had said this, he went on to tell them, “Our friend Lazarus has fallen asleep; but I am going there to wake him up.”

12 His disciples replied, “Lord, if he sleeps, he will get better.” 13 Jesus had been speaking of his death, but his disciples thought he meant natural sleep.

14 So then he told them plainly, “Lazarus is dead, 15 and for your sake I am glad I was not there, so that you may believe. But let us go to him.”

16 Then Thomas (also known as Didymus) said to the rest of the disciples, “Let us also go, that we may die with him.”

17 On his arrival, Jesus found that Lazarus had already been in the tomb for four days. 18 Now Bethany was less than two miles from Jerusalem, 19 and many Jews had come to Martha and Mary to comfort them in the loss of their brother. 20 When Martha heard that Jesus was coming, she went out to meet him, but Mary stayed at home.

21 “Lord,” Martha said to Jesus, “if you had been here, my brother would not have died. 22 But I know that even now God will give you whatever you ask.”

23 Jesus said to her, “Your brother will rise again.”

24 Martha answered, “I know he will rise again in the resurrection at the last day.”

25 Jesus said to her, “I am the resurrection and the life. The one who believes in me will live, even though they die; 26 and whoever lives by believing in me will never die. Do you believe this?”

Father, Jesus explains that he is the “resurrection and the life.” This week, please help me learn to depend on you for life in every way: meaning, fulfillment, and purpose. Show me the ways in which I look for life outside of your ways.