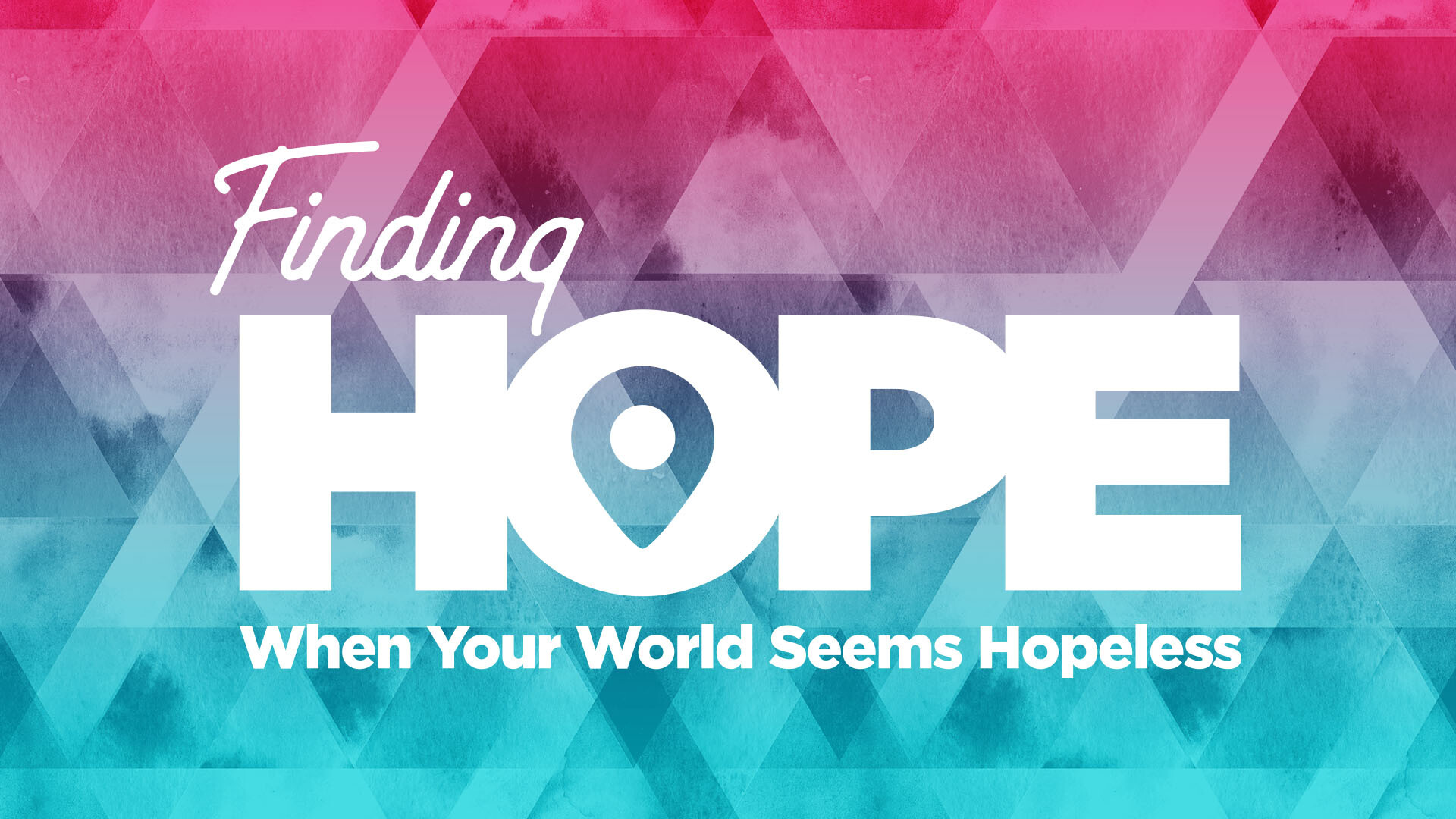 17 On the first day of the Festival of Unleavened Bread, the disciples came to Jesus and asked, “Where do you want us to make preparations for you to eat the Passover?”

18 He replied, “Go into the city to a certain man and tell him, ‘The Teacher says: My appointed time is near. I am going to celebrate the Passover with my disciples at your house.’” 19 So the disciples did as Jesus had directed them and prepared the Passover.

20 When evening came, Jesus was reclining at the table with the Twelve. 21 And while they were eating, he said, “Truly I tell you, one of you will betray me.”

22 They were very sad and began to say to him one after the other, “Surely you don’t mean me, Lord?”

23 Jesus replied, “The one who has dipped his hand into the bowl with me will betray me. 24 The Son of Man will go just as it is written about him. But woe to that man who betrays the Son of Man! It would be better for him if he had not been born.”

25 Then Judas, the one who would betray him, said, “Surely you don’t mean me, Rabbi?”

Jesus answered, “You have said so.”

26 While they were eating, Jesus took bread, and when he had given thanks, he broke it and gave it to his disciples, saying, “Take and eat; this is my body.”

27 Then he took a cup, and when he had given thanks, he gave it to them, saying, “Drink from it, all of you. 28 This is my blood of the covenant, which is poured out for many for the forgiveness of sins. 29 I tell you, I will not drink from this fruit of the vine from now on until that day when I drink it new with you in my Father’s kingdom.”

30 When they had sung a hymn, they went out to the Mount of Olives.

31 Then Jesus told them, “This very night you will all fall away on account of me, for it is written:

“‘I will strike the shepherd,
and the sheep of the flock will be scattered.’

32 But after I have risen, I will go ahead of you into Galilee.”

33 Peter replied, “Even if all fall away on account of you, I never will.”

34 “Truly I tell you,” Jesus answered, “this very night, before the rooster crows, you will disown me three times.”

35 But Peter declared, “Even if I have to die with you, I will never disown you.” And all the other disciples said the same.